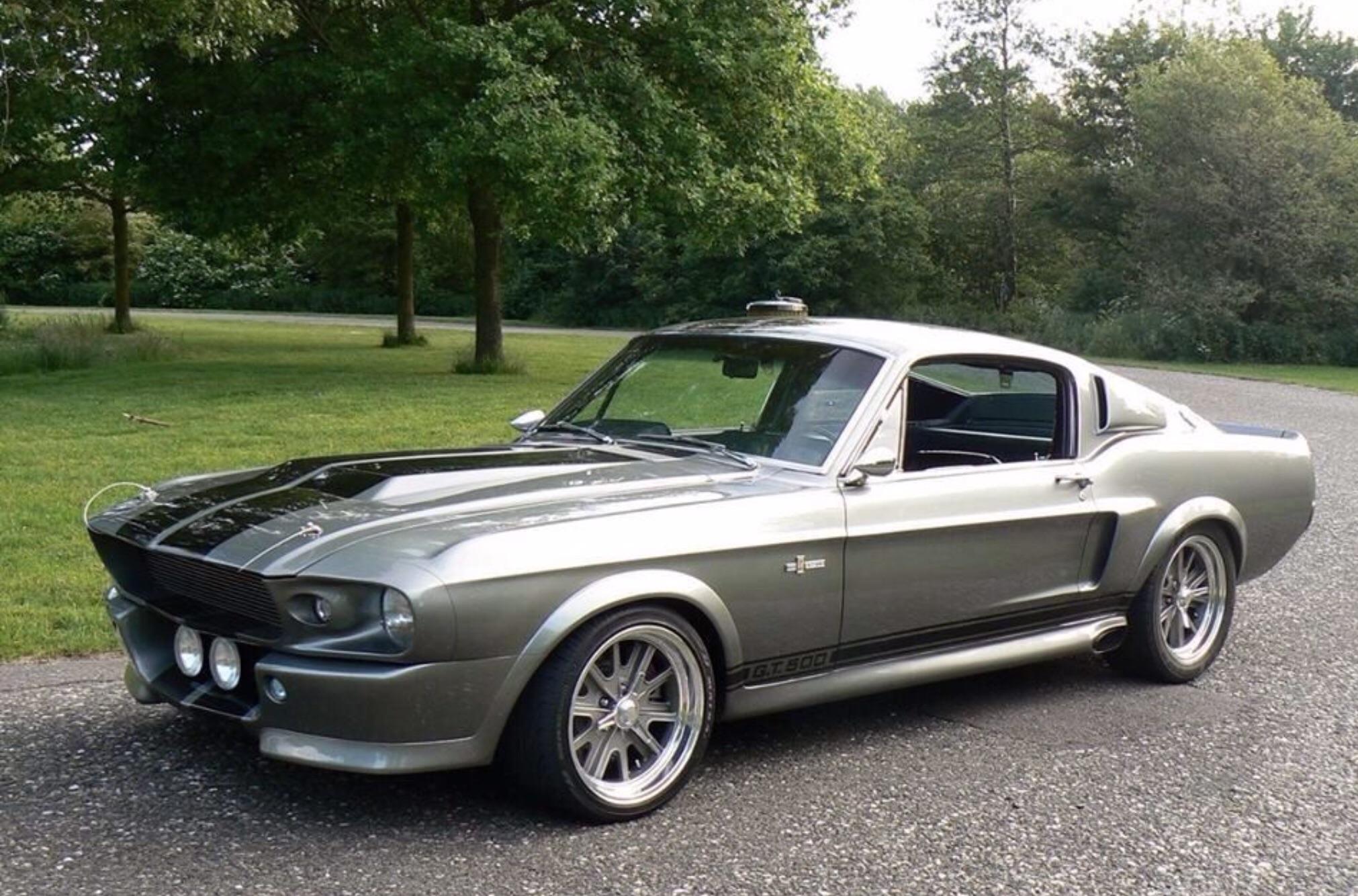 GM, the largest carmaker by sales, has pledged to do away with the internal combustion engine by 2035. Put another way, gasoline is out, and electric is in.

GM’s four core brands are Chevrolet, Buick, Cadillac, and GMC. They are known for large pickup trucks, SUVs, and the Corvette.

The switch comes on the tail of news from governments worldwide about their plans to limit the sale of new gasoline-powered cars. The UK has targeted 2030 as the date for switching to all-electric, Japan 2035, and France 2040.

Turning this into a story: what if the world’s best getaway driver refuses to use anything but a gas-powered car in an all-electric vehicle future dystopia?

It wouldn’t be a stretch to imagine all cars would be hooked up to internal computers in an electric-car future. As a safeguard against the driver losing control of his vehicle, the unnamed driver doesn’t want to risk using a car with a computer. His weapon of choice? A pre-computer sports car that runs on gas. In a nod to “Gone in Sixty Seconds,” let’s make it a 1967 Mustang Shelby GT500.

Part of the continuous struggles would be finding gasoline in an all-electric future—the gasoline infrastructure is crippled with the lack of new cars. Also, finding people who can repair this type of machine presents challenges. The driver can fix small things but struggles with finding the right parts. A montage scene could be the production of the correct materials and installation.

Each book in the series would have the driver hired by a new criminal or organization. The driver has a “Desperado”-vibe, a loner who blows into town then leaves when his job is done. There would be plenty of driving material for fans of “Fast and Furious,” complete with other team members who have computer expertise and can hack the cars of those chasing the criminals.

The battle of every book is the ultimate escape. In some of the stories, he could get away outright—these would be ones with criminals who have Robin Hood-style motives, criminals the reader ultimately roots for. In others, he cuts a deal to take down evil guys.