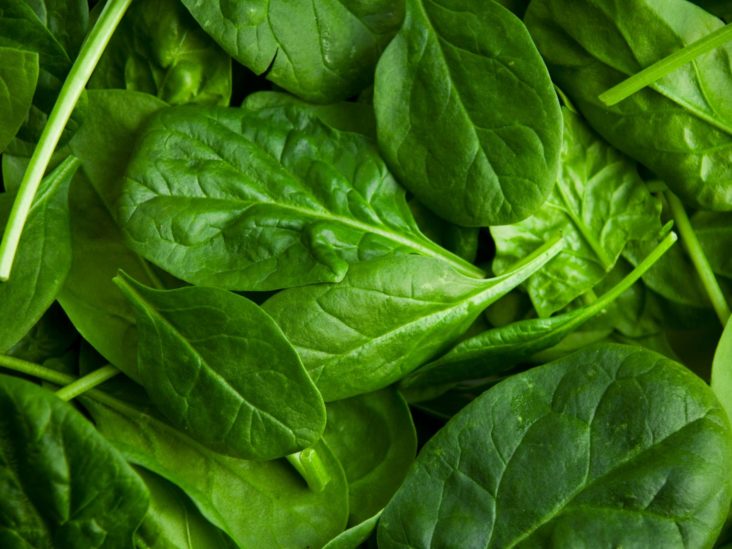 At MIT, scientists won’t be surprised when they find out a field of spinach sent them an email. In fact, they were designed to do it.

The spinach leaves emit a signal using carbon nanotubes whenever they encounter nitroaromatics (explosives). Infrared cameras pick up this signal and send the email.

The plants have two types of nanotubes: one for infrared fluorescent emission and a reference signal that remains unchanged. As nitroaromatics are transported up the root and stem into the leaves, the emission intensity increases.

“These results demonstrate the ability of living, wild-type plants to function as chemical monitors of groundwater and communication devices to external electronics at standoﬀ distances.”

What if we turned the dial way up on this tech? Let’s use the coca plant and have them emit a signal whenever they come in contact with a human. The emails are sent to a drug lord using his own plants to identify trespassers on his operation. “Narcos” in a dystopian future.

One issue is the human chemical the plants detect. It could be pheromones, even though the existence of human pheromones is debated.

If the drug lord knows where his workers should be, anyone outside of that area would be a trespasser worthy of being shot.

The main character would be a Pablo Escobar type, known among the region’s poor as a Robin Hood-like character because of his local infrastructure investments but vilified by those in charge of the country.

One of his abilities is his bioengineering skills. Because of his plant-sensors, he’s able to elude capture, and authorities can’t figure out how he does it. Part of the story would be his ongoing research into better plant yields, improved highs from the extract, and eliminating overdoses. In fact, the “no-overdose” cocaine could be why he’s so powerful in the first place.

Each book in the series would have the drug lord dealing with a new enemy, such as a rival cartel or local businessman, with the state and national government serving as the overarching villain throughout the series.