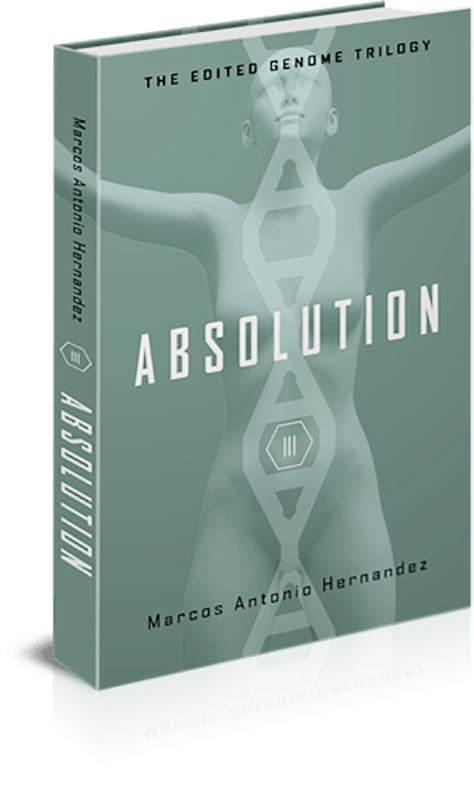 To beat them, she’ll have to think like them. But will sharing a mind force her down a path of betrayal?

Shada Gray has seen too much treachery at the hands of genetic-engineering firm WestCorp. So when she wakes up in their custody, she’s desperate to escape. And the only way out is another deal with the devil: agreeing to acquire more unedited minds for their diabolical CEO.

Working for a woman she detests, Shada is incensed to discover she’s actually helping WestCorp place moles inside the resistance. And when she learns of their shocking final solution, she finds herself in a race against time to save humankind.

Will Shada make the ultimate sacrifice to rescue innocent people from extinction?

Absolution is the brain-bending third book in The Edited Genome technothriller trilogy. If you like taut science fiction, terrifying twists, and heroes who refuse to bow to authority, you’ll love Marcos Antonio Hernandez’s searing cautionary tale.

AND be the first to hear about new releases!

Any questions? I’d love to hear from you! Shoot me a message at Marcos@authormarcoshernandez.com, it will come directly to my personal inbox. 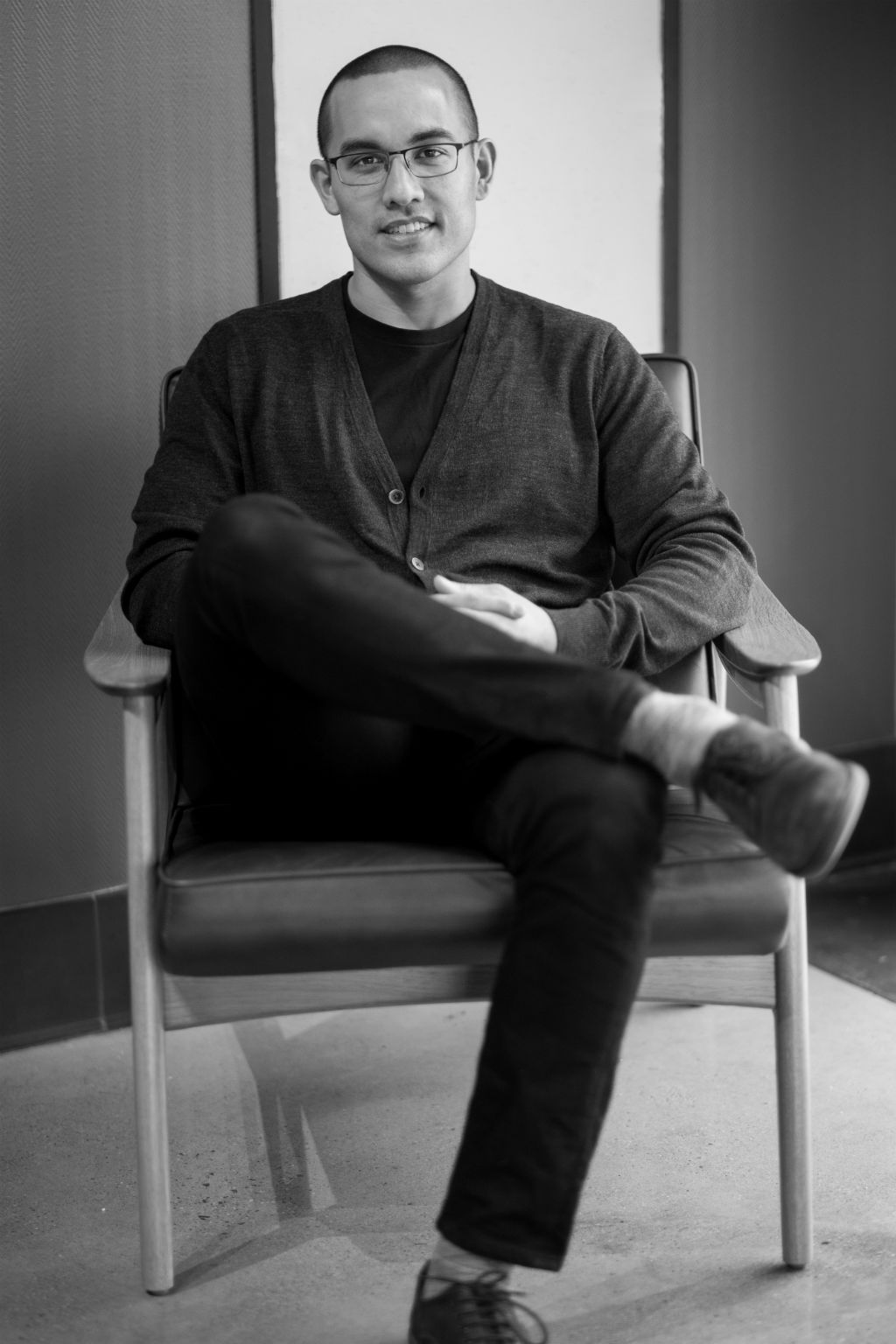